James Gibson was sheltering below his apartment block with his wife before they received a sudden offer of a lift to Romania. 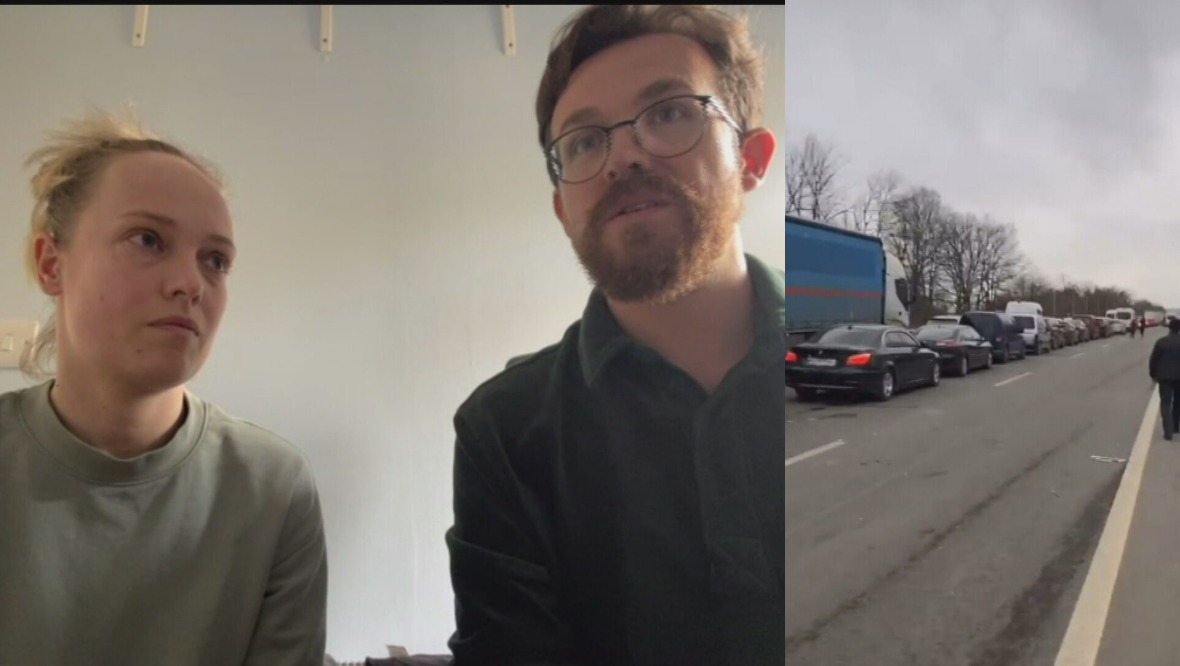 A Scot has described having just ten minutes to decide whether to risk leaving Kyiv with his Ukrainian wife – or stay behind to face the Russian invasion.

James Gibson from Ayrshire was sheltering in the basement of his apartment block with his wife Anna, when they received a sudden offer of a lift out of the city .

The couple packed as much as they could before sprinting to their getaway vehicle.

James told STV News: “We just had to make this decision to go, and in ten minutes before we knew it, we were going from the basement back up to our flat on the 13th floor and back down again arriving at this car and literally just not really knowing where we were going – we didn’t personally know the driver.”

They managed to cross the border into Romania, however, Anna’s mother decided to stay behind in Kyiv.

The couple told STV News how they were living in a tower block in the war-torn city but when the explosions grew louder and more frequent, they retreated to their basement.

The following morning James and Anna received a life-changing call offering them space in a car heading to Romania.

‘You feel guilty for going because you see how brave and how heroic just regular civilians are being.’

Relying on the kindness of strangers for shelter, food and transport, they were dropped off as close to the border as possible.

James explained: “We walked, dragging suitcases and backpacks on the back, we walked to the border and then we waited there for about six and a half hours.

“Once we reached the border, we had to stand in the mass, the throngs of people.

“That was tense because everybody’s packed in, everybody’s worried that they’re not going to get over.

“Two or three times we were right to the front and they said, OK, we’ll let 50 people go or whatever, and you would get swamped and other people would get past you. People who don’t have suitcases or whatever.

“So three times we were right there and we didn’t get to cross.

“So when we did get through… that was just a relief.”

While they may have fled their home as the violence escalates, the couple said one day they hope to return.

James said: “You feel guilty for going because you see how brave and how heroic just regular civilians are being.”

Anna added: “I feel guilty that I’m now out and I’m safe.” 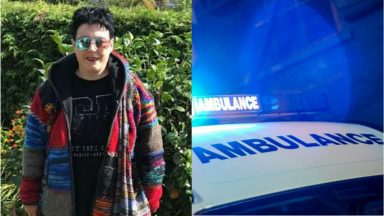 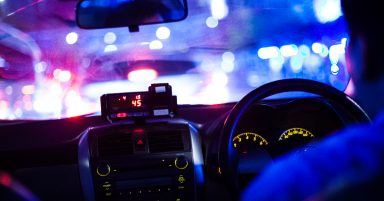 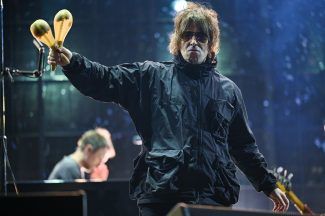 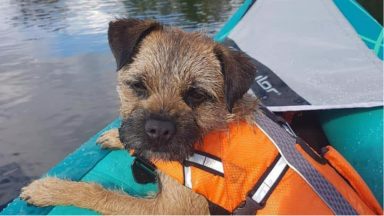 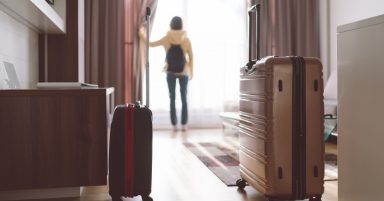