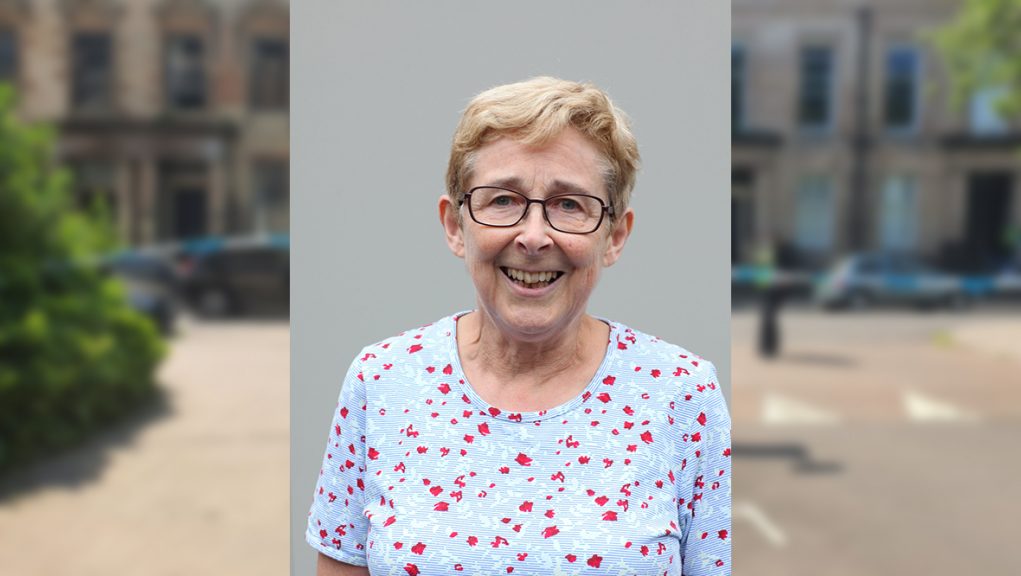 Friends and church leaders have paid tribute to a much-loved member of the Woodlands community in Glasgow’s west end.

A man pleaded guilty on Friday to the rape and murder of 67-year-old Esther Brown, whose body was found at her address in West Princes Street in June.

Jason Graham, 30, appeared at the High Court in Glasgow, where he admitted to assaulting and killing Esther.

But those who knew her say they don’t want the manner of her death to be her legacy.

James Lapping of St Silas Church said: “It was incredibly tragic her circumstances and it was a really wicked and bad thing for something like that to happen to such a lovely lady.

“But we would never want the circumstances of her passing to be overshadowed by the largeness of her heart and her life that was lived well.”

“Everybody felt that she was theirs, ‘it’s our Esther that has gone, it’s our Esther that has been taken’ rather than ‘she was just involved with us’, so you felt that she was passionately involved in everything and gave her all to everything, so therefore, there are so many different places that feel her loss because she had given so much of herself to it.”

Lord Armstrong deferred sentence on Graham until November 12 at the High Court in Edinburgh for reports, including on his psychiatric history.

Police Scotland welcomed the conviction and paid tribute to the local community for their support during the murder investigation.