A prominent adviser to the UK Government on Covid-19 has said he is “very fearful” there will be another “lockdown Christmas” as he urged the public to do everything possible to reduce transmission of the virus.

He said measures such as working from home and mask wearing are “so important” as part of efforts to control the spread of Covid.

The expert’s warning comes after the Prime Minister resisted calls from health leaders for tighter restrictions despite the rising levels of infections.

Health secretary Sajid Javid said this week that new cases could reach 100,000 a day but Downing Street insisted there was still spare capacity in the NHS and that Plan B would only be activated if it came under “significant pressure”.

Plan B includes working-from-home guidance and the mandatory use of face masks.

In Scotland, NHS Lanarkshire is putting scheduled hospital treatments on hold, including some for cancer patients, as it moves to its highest risk level – dubbed “Code Black”.

Bosses at the health board are said to have emailed staff advising them of the change in status, and Labour said the move shows there is now a “full-blown NHS crisis”.

It comes as the coronavirus pandemic continues to put the NHS across the country under massive pressure, with the Army also providing assistance in some other health board areas and to the Scottish Ambulance Service.

Speaking in a personal capacity, Prof Openshaw, of Imperial College London, told BBC Breakfast: “I’m very fearful that we’re going to have another lockdown Christmas if we don’t act soon.

“We know that with public health measures the time to act is immediately. There’s no point in delaying.

“If you do delay then you need to take even more stringent actions later. The immediacy of response is absolutely vital if you’re going to get things under control.

“We all really, really want a wonderful family Christmas where we can all get back together.

“If that’s what we want, we need to get these measures in place now in order to get transmission rates right down so that we can actually get together and see one another over Christmas.”

Prof Openshaw said it is “unacceptable to be letting this run at the moment”, adding: “I think the hospitals in many parts of the country are barely coping actually.

“Talking to people on the frontline, I think it’s just not sustainable to keep going at this rate.

“I think it’s just unacceptable to see the number of deaths that we’ve got at the moment.

“At one stage last week there were 180 deaths in a single day. That is just too many deaths. We seem to have got used to the idea that we’re going to have many, many people dying of Covid and that I think is just not the case.

“We need to slow down transmission and really redouble efforts to get everyone vaccinated and all the boosters out, and then we can open up again.”

Prof Openshaw was asked what he would say to people who have concerns about what they can do to stop the spread of the virus in the event of the Government not reintroducing measures.

He told the programme: “I think take matters into your own hands. Don’t wait necessarily for Government policy.

“I’m very, very reluctant now to go into crowded spaces because I know that roughly one in 60 people in a crowded space are going to have the virus.

“If you can, cycle to work, don’t go on public transport.

“I think do everything possible in your control to try to reduce transmission. Don’t wait for the Government to change policy.

“The sooner we all act, the sooner we can get this transmission rate down, and the greater the prospect of having a Christmas with our families.”

Elsewhere, the World Health Organisation warned the vaccine alone will not be able to lift the world out of the pandemic.

Spokesperson Margaret Harris told Times Radio: “The problem is focusing on one thing, the vaccine isn’t going to get us out of this.

“We really have to do other measures.

“We have got to be serious about not crowding. We have still got to be looking at wearing the masks, when you’re indoors particularly.”

Scientific advisers have told the Government it must ensure Plan B restrictions to tackle coronavirus can be “rapidly” deployed if needed.

Experts on the Scientific Advisory Group for Emergencies (Sage) said, in minutes of a meeting published on Friday, that a further huge spike in infections as seen in January was “increasingly unlikely”, as experts predicted a series of broader, flatter peaks as the virus continues to spread.

However, in its meeting dated October 14, Sage warned measures from the Government’s Plan B would have greatest effect if brought in in unison and earlier on rather than later.

Scientists are in favour of a relatively light-touch approach, implemented earlier to make a difference, with Sage saying the “reintroduction of working-from-home guidance is likely to have the greatest individual impact on transmission out of the proposed measures” in Plan B.

Chancellor Rishi Sunak told The Times the country could not return to “significant economic restrictions” and that the vaccine rollout meant this was not necessary, while Boris Johnson also said on Friday that another lockdown was not planned.

UK Hospitality CEO Kate Nicholls warned that businesses will not survive another winter of lockdown restrictions.

Asked on Times Radio if she thought businesses would survive if the Government goes ahead with Plan B, she said: “No I don’t, bluntly. We have already lost 12,000 businesses.”

She said that when restrictions are in place “consumers do stay at home, they don’t go out and socialise”. 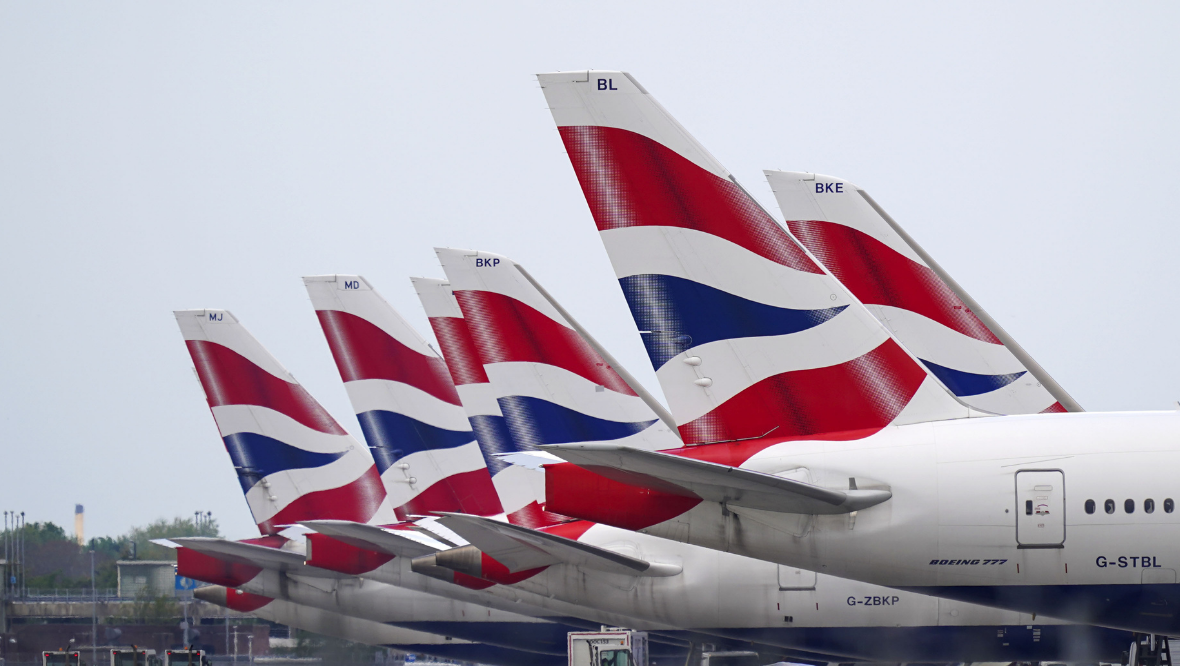 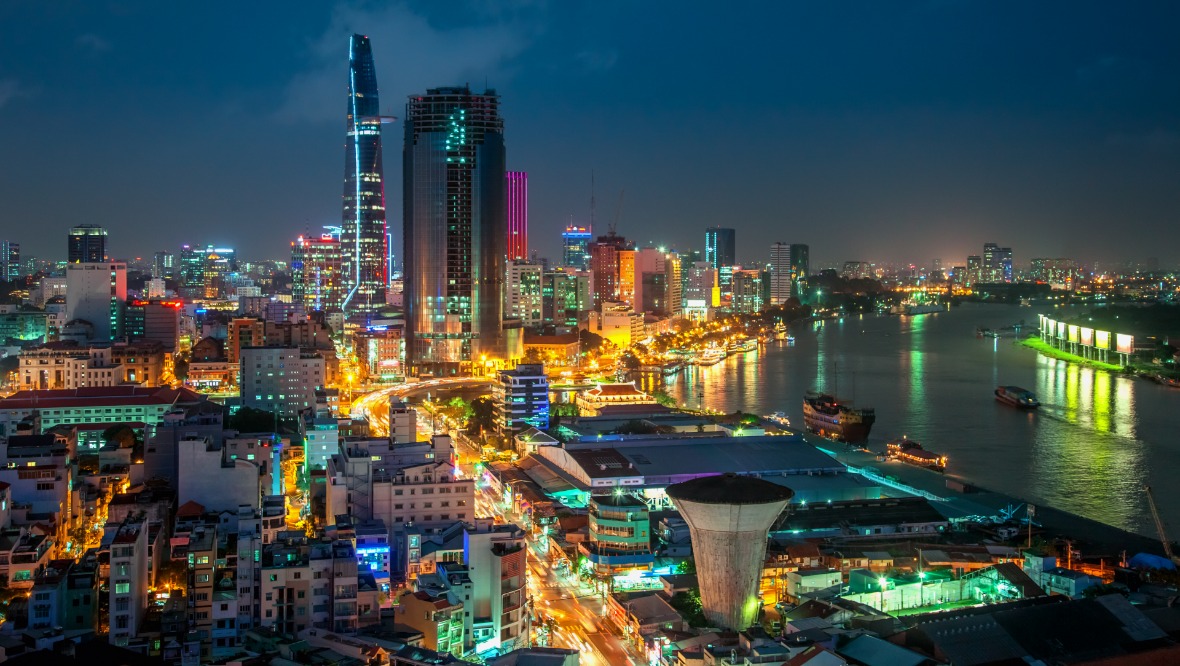 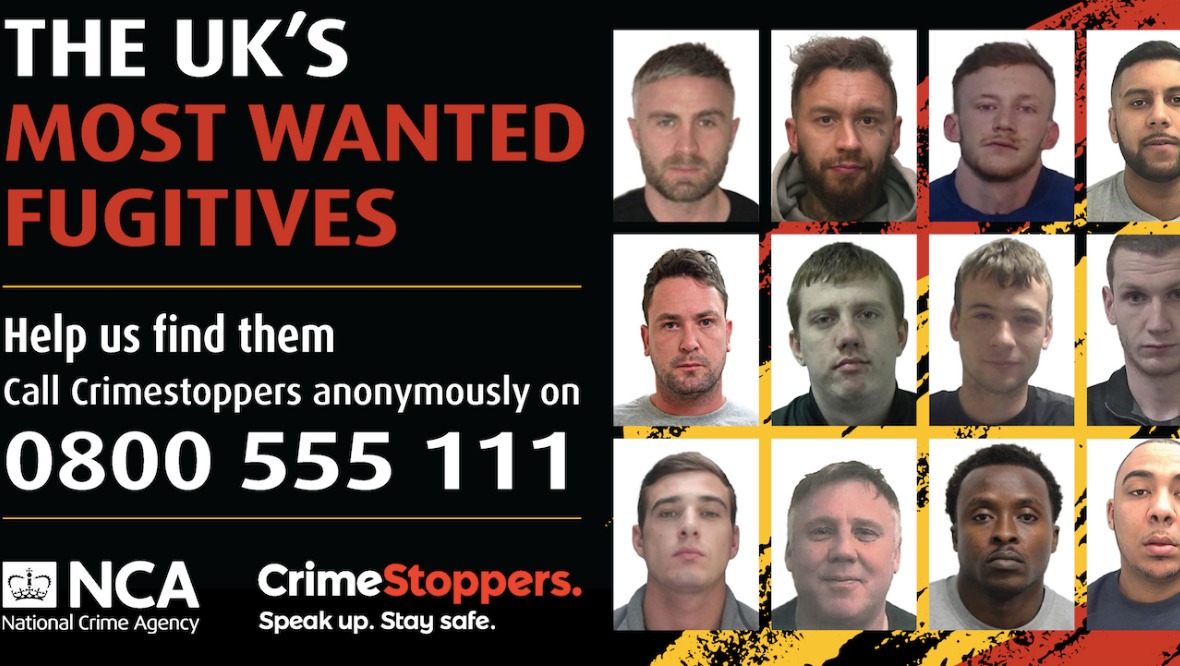 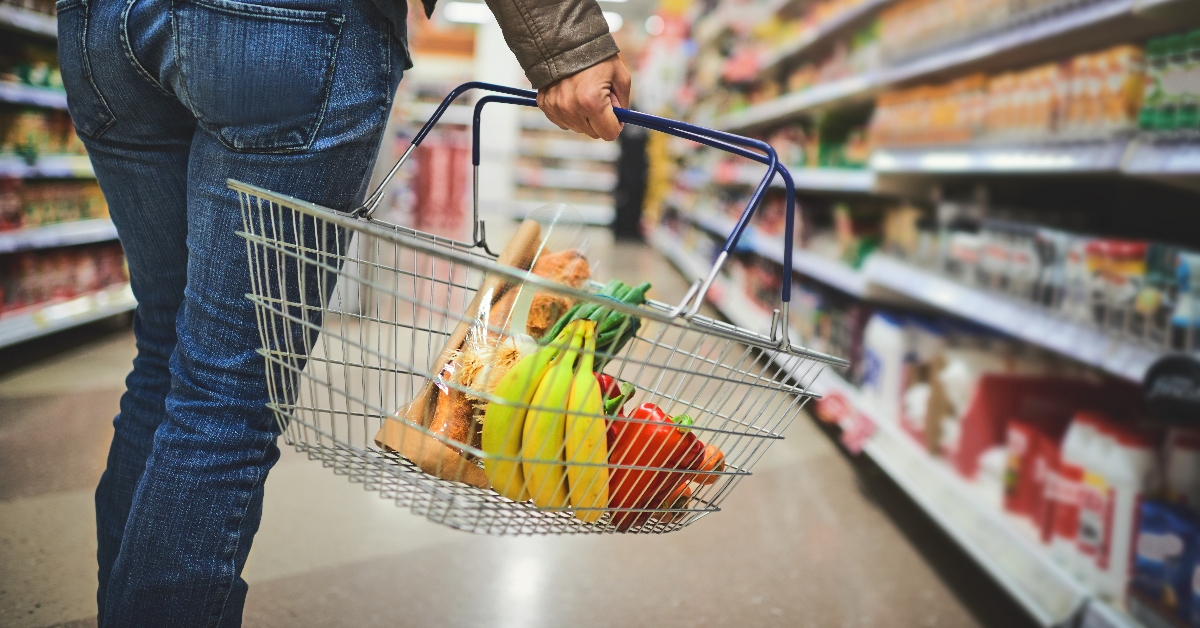 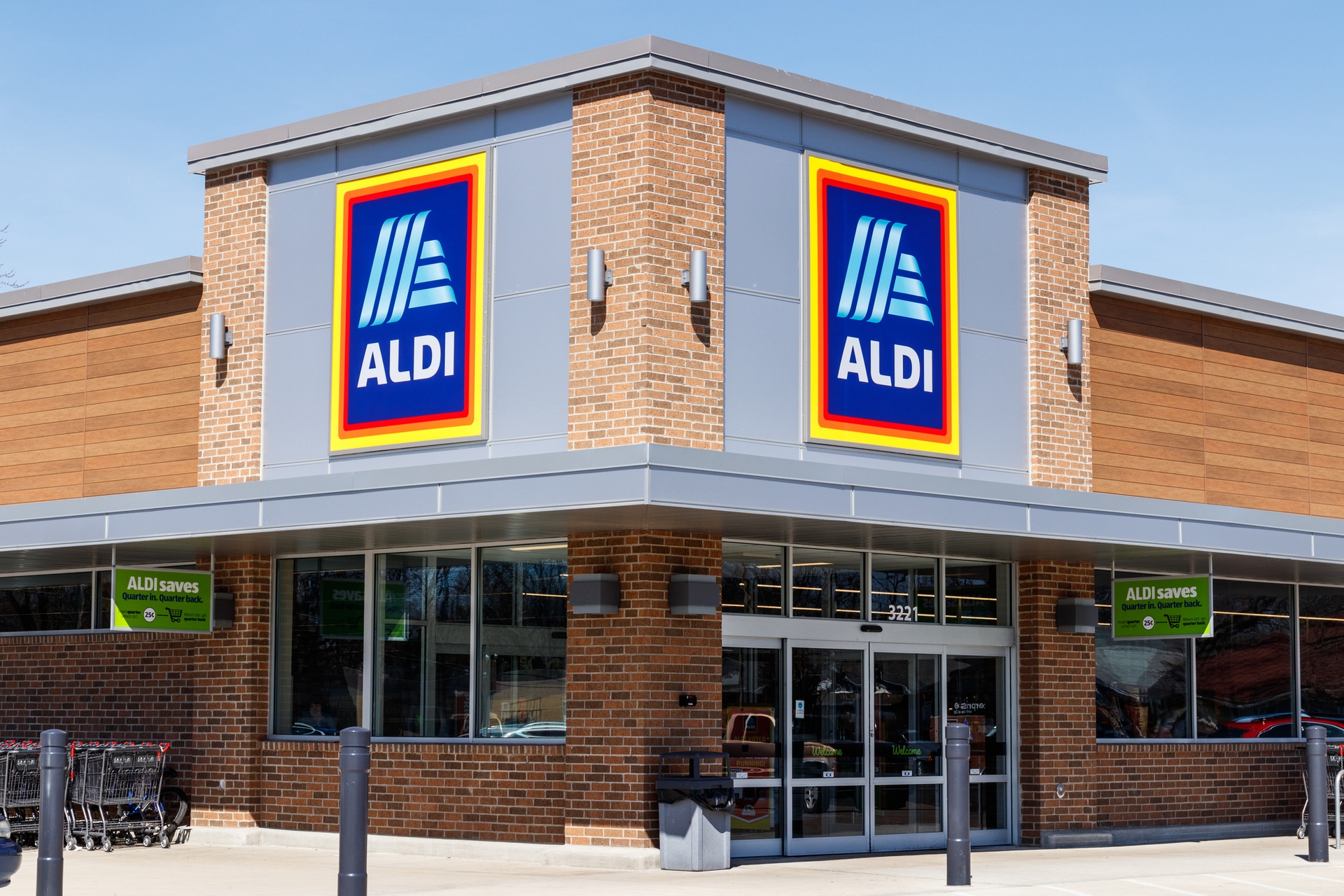