Images by PrettyLittleThing which featured a 16-year-old posing in a 'sexual way' were also banned.

A Father’s Day advert using an image of a serial killer and another featuring a 16-year-old in a “sexual way” have been banned by a watchdog.

The Advertising Standards Authority (ASA) banned the first ad by ITAE Productions, which featured an image of murderer Fred West, for being likely to cause serious or widespread offence and distress.

The June email for a live event by the company, called The Vivit Experience, was titled She’s Under The Patio and included a picture of West.

It stated: “This week we take a look at the fathers famous for all the wrong reasons… Fred West became known in the 1990’s when it was revealed him and his wife, Rosemary, were involved in 12 murders of young women in Gloucester.”

The text went on: “One of their victims was their own daughter…of which when she was missing they would often joke of her being ‘buried under the patio’. Take 10% off this Father’s Day.”

The ad also featured an image of a body cut open through the stomach with its organs visible.

Three readers complained that the ad was likely to cause serious or widespread offence.

ITAE Productions said it did not believe the ad was offensive, adding that West was “notorious for murder, but that he was also a father, and that this was relevant to his crimes”.

It said that they considered it to be socially acceptable to share history that was relevant to occasions when there was a factual or direct link between the two, which in this case they believed to be Fred West’s crimes and Father’s Day – comparing it to the death of Jesus and promotional campaigns around the Easter period.

The ASA said: “We understood that the subject line of the ad, ‘she’s under the patio,’ referred to the murder of Heather West and the subsequent concealment of her body.

“We considered that using the murder of a young woman, in order to shock readers into clicking on the ad, was gratuitous and likely to cause serious offence.”

The ASA ruled: “We considered that the treatment of Ms West in the ad was dehumanising, especially within the context of an ad which used her murder as a tool to promote a discount code.

“Furthermore, we considered the tone of the ad was flippant, and that this approach trivialised the circumstances surrounding the murder of the victims, as well as making light of distressing and serious crimes. Consequently, we considered that the ad did not treat Fred West’s victims with respect or sensitivity.”

The second advert, by fashion brand PrettyLittleThing (PLT), was found to have used “socially irresponsible” images of a 16-year-old model that depicted her in a sexual manner, the ASA has ruled.

The watchdog said that PLT had highlighted Alabama Barker’s young age while featuring her in a series of sexually suggestive poses and clothing.

The text read: “Channel that teen dream realness with barely-there micro mini skirts,” while a series of images showed Barker wearing a tight-fitting short dress while sucking a lollipop, wearing high heels and a low-cut short dress that revealed her breasts while spraying a water hose, clutching her chest with one hand, and posing with her leg bent wearing a mini skirt and knee-high boots.

One page said: “Nail the latest trends and team a cropped varsity jacket with a mini skirt and knee-high boots for a date with your best dolls or flaunt your curves in a white figure-hugging dress.”

PLT confirmed that Barker was 16-years-old when the ad was shot and said it wanted to convey a message of body positivity to encourage and empower young women to embrace their bodies and inspire confidence.

It added that it did not intend to sexualise her and disagreed that she was portrayed in a sexual manner, adding that she had approved the ad and was posed in a similar style to images on her own Instagram account.

Upholding the complaint, the ASA said a number of Barker’s poses and text references were likely to be considered as sexual while the phrase “channel that teen dream realness” further highlighted her young age.

The regulator said: “Given the above, we considered that the ad depicted a person who was under 18 in a sexual way, and we therefore concluded it was irresponsible and breached the code.”

It ruled that the ad must not appear in its current form, adding: “We told PrettyLittleThing to ensure future ads did not include images that portrayed or represented anyone who was, or seemed to be, under 18 in a sexual manner.” 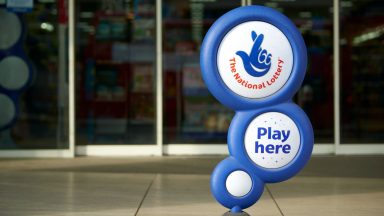 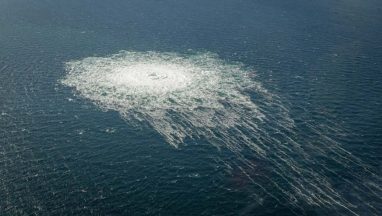 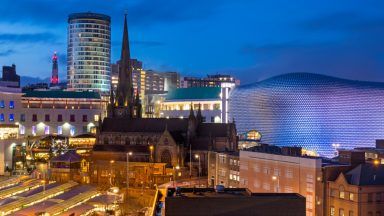 Young Tory chairman steps down after calling Birmingham 'a dump' 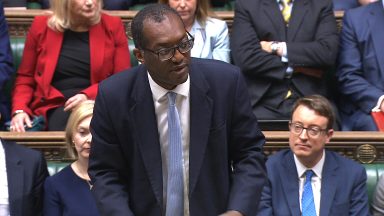 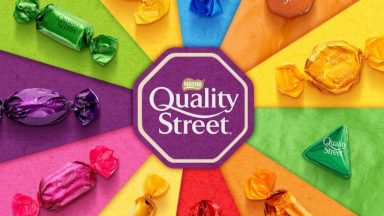