Johnson ‘branded a clown and a knucklehead’ by French President

A French newspaper Le Canar reported that Macron called Johnson a 'clown' and a 'knucklehead'.

A Cabinet minister said she was “surprised” and “disappointed” at reports French President Emmanuel Macron had branded Boris Johnson a “clown”.

Work and pensions Secretary Therese Coffey was responding to a suggestion in the French media that Macron privately made disparaging comments about the UK Prime Minister as tensions ran high over the migrant crisis in the Channel.

According to the Times and the Telegraph, satirical newspaper Le Canard Enchaîné reported that Macron called Johnson a “clown” and a “knucklehead”.

Asked on ITV’s Peston programme about the comments, Coffey said they were “news to me”.

“I’m surprised to hear that. I’m conscious that we have a shared mission in trying to make sure that the people smuggling gangs are really brought to justice,” she said.

When it was put to her that the development was “troubling”, Coffey added: “As I say, I’m surprised to hear that and disappointed, openly. I’m sure that we can continue to try and work together to tackle this. But the Prime Minister wrote formerly to the President last week and… I hope that we’ll get a formal response back.

“People smugglers, they don’t care if people live or die. They just want their money. And we’ve got to try and work this through, not only between our two shores, but actually tackling this in the first place. And I’ve got confidence that Priti [Patel] is trying to make those inroads right across not just Europe, but also in our more international communications as well.”

The Times reported that a senior UK Government source said: “The Prime Minister continues to be a staunch advocate for the strength of the UK-French relationship.” 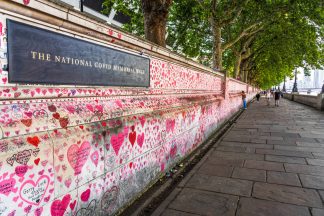 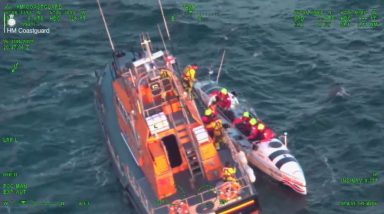 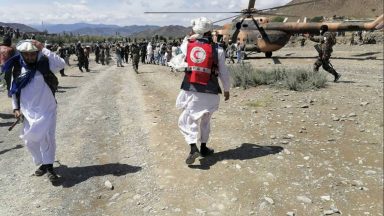 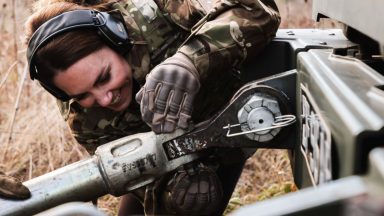