The historic treasures worth more than £1m were taken despite police arriving within minutes of alarms sounding.

A man has been arrested in connection with the theft of a set of “irreplaceable” gold rosary beads that belonged to Mary Queen of Scots that were stolen from Arundel Castle.

The raid in West Sussex in May saw historic treasures worth more than £1m taken despite police arriving within minutes of alarms sounding.

Other items taken in the burglary of the West Sussex castle included coronation cups given by Mary to the Earl Marshal as well as gold and silver items.

The haul was headlined by the rosary beads, which Mary Queen of Scots carried with her to her execution in 1587.

Sussex Police announced that a 45-year-old man was arrested in Eckington, Worcestershire, on Tuesday morning and remains in custody.

Officers conducted eight warrants at addresses in Worcestershire, Gloucestershire and Oxfordshire and six other men were also arrested in relation to other offences, the force said.

Police did not say if any of the stolen treasures had been recovered.

Detective Inspector Alan Pack, of Sussex Police, said: “Our investigation into the Arundel Castle burglary remains live and this action marks a significant step in our enquiries.

“I would encourage anyone with further information about this burglary to contact us and also remind people that the insurers have offered a substantial reward should any of the property be recovered intact.

“You can also contact us either online or by calling 101, quoting Operation Deuce.”

A Sussex Police spokesman at the time said: “The rosary is of little intrinsic value as metal, but as a piece of the Howard family history and the nation’s heritage it is irreplaceable.”

Staff were alerted to the break-in at 10.30pm on Friday May 21 after a burglar alarm went off and police were scrambled to the scene.

A 4×4 saloon car was later found burnt out and abandoned.

A spokesman for Arundel Castle Trustees said at the time: “The stolen items have significant monetary value, but as unique artefacts of the Duke of Norfolk’s collection have immeasurably greater and priceless historical importance.

“We therefore urge anyone with information to come forward to the police to assist them in returning these treasures back where they belong.” 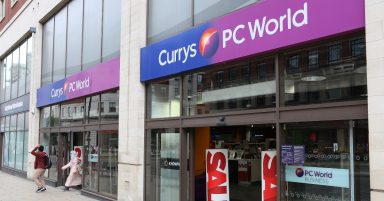 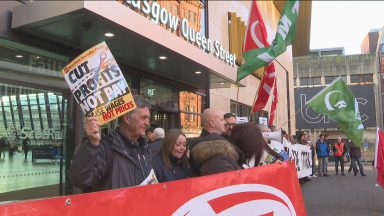 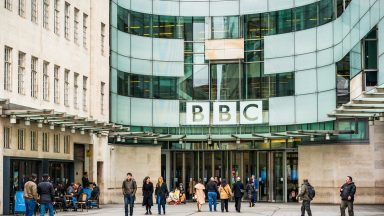 BBC chairman says broadcaster is 'fighting against its liberal bias' 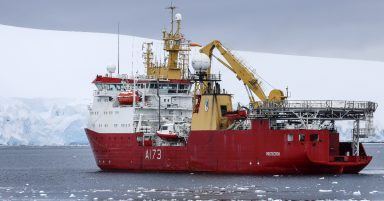 Sailors dig out world’s most remote post office in Antarctic