A study found two doses of the vaccine are 90% effective against hospital admission for at least six months.

The Pfizer Covid vaccine is highly effective at preventing hospital admission even with the Delta variant, new research shows – though its effectiveness against infection almost halves after six months.

Two doses of the jab are 90% effective against Covid-19 hospital admission for all variants for at least six months, according to the study.

But effectiveness against infection fell over the study period, dropping from 88% within one month after receiving two vaccine doses, to 47% after six months.

Looking at specific variants, researchers found that the reduction in vaccine effectiveness against infection over time are probably due to waning immunity, and not the Delta variant escaping the protection offered by the jab.

The NHS is currently offering Pfizer booster jabs to those who had their second vaccine at least six months ago, are living in residential care homes for older adults, are over 50, or are frontline health and social care workers.

It is also inviting 16 to 49-year-olds with underlying health conditions that put them at higher risk of severe symptoms and adults who have household contact with immunosuppressed individuals.

She said: “In general, if the objective of vaccination is to prevent illness and prevent continued spread of infection, the information suggests need for boosters six months after completion of the first vaccine course, particularly among the most vulnerable, in whom infection may lead to more severe illness and death.

“This approach has already been adopted in the UK where the booster campaign is now underway.”

The researchers say the new US study highlights the importance of improving vaccination rates worldwide and monitoring vaccine effectiveness to determine who should be prioritised for a booster dose.

“Covid-19 infections in people who have received two vaccine doses are most likely due to waning and not caused by delta or other variants escaping vaccine protection.”

During the study period, 5.4% of people were infected with coronavirus,

Among those who were infected, 6.6% were admitted to hospital, and the average time since being fully vaccinated was between three to four months.

According to the study, the Pfizer jab was 93% effective against Delta variant infections one month after two doses but fell to 53% after four months.

Effectiveness against non-Delta variants was 97% one month after receiving two doses, and fell to 67% after four months.

Meanwhile, effectiveness against Delta-related hospital admissions remained high (93%) for the duration of the study period.

The researchers did not see a difference in waning between different variants.

The US study, conducted by Kaiser Permanente and Pfizer, is published in The Lancet. 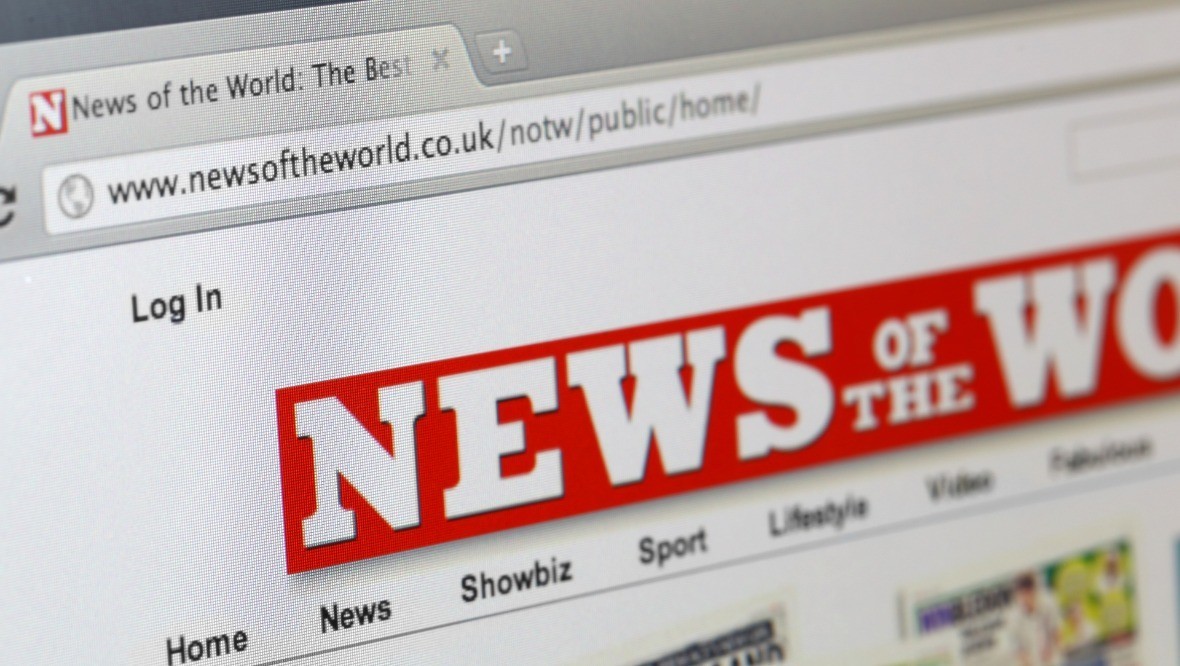 Celebrities settle damages against News Of The World publisher 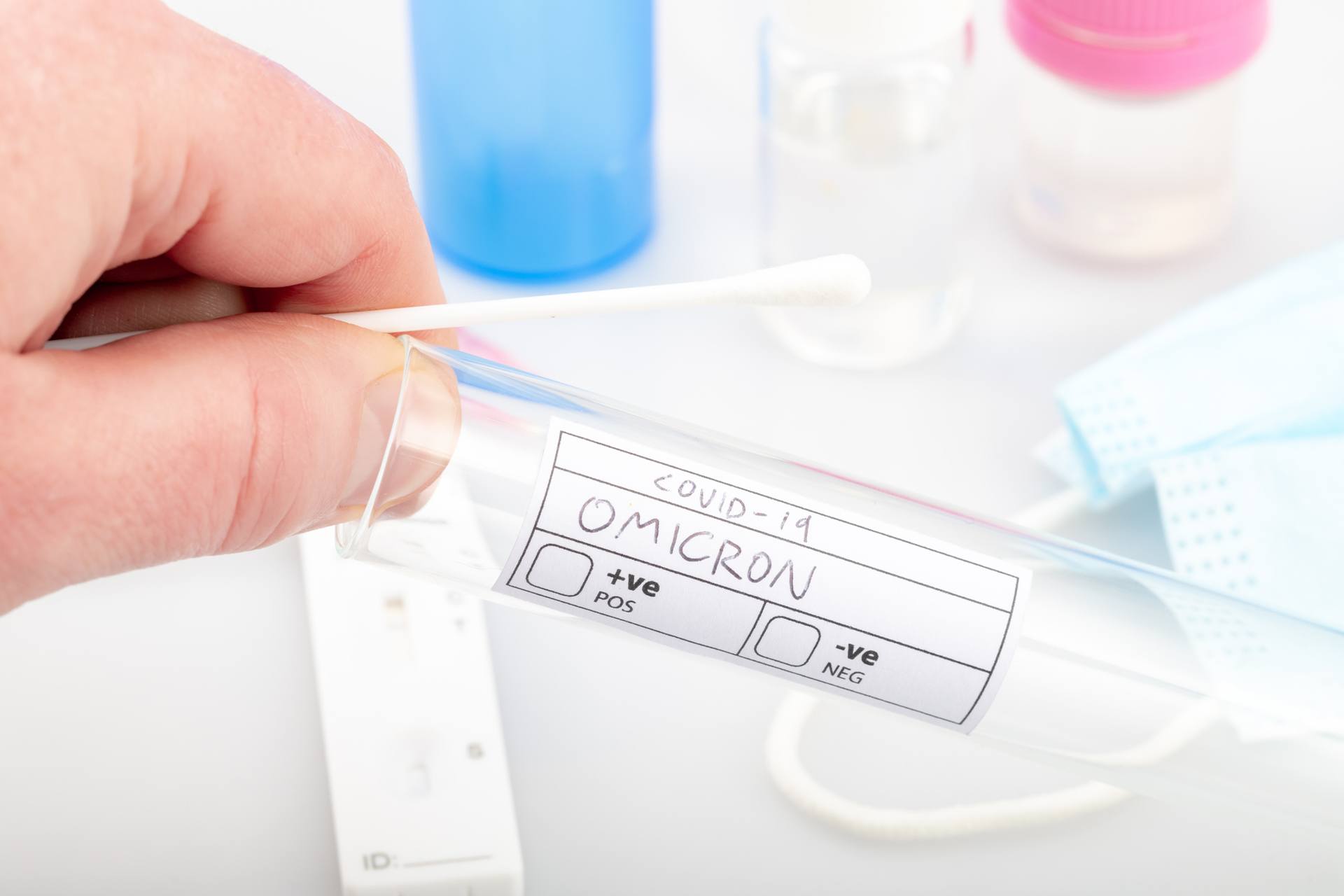 Lockdowns to deal with Omicron cannot be ruled out – Neil Ferguson 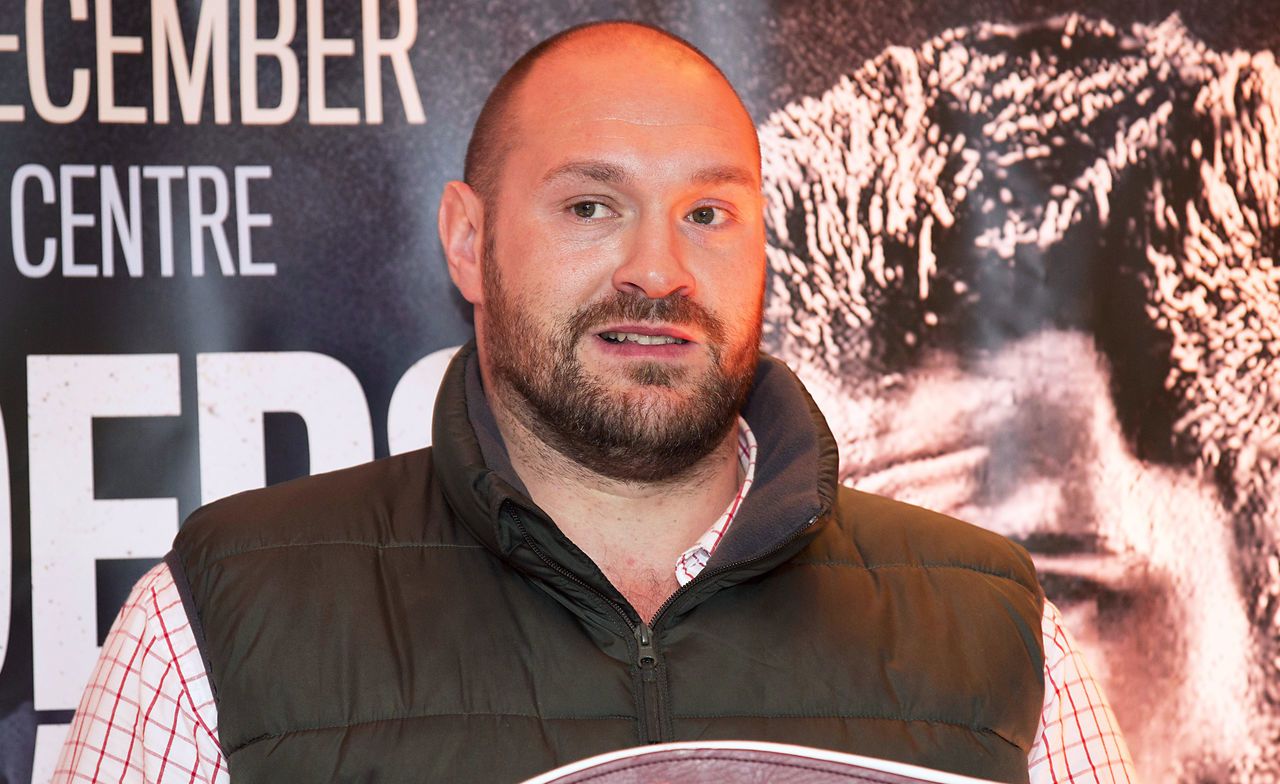