A Coastguard helicopter was sent from Prestwick. 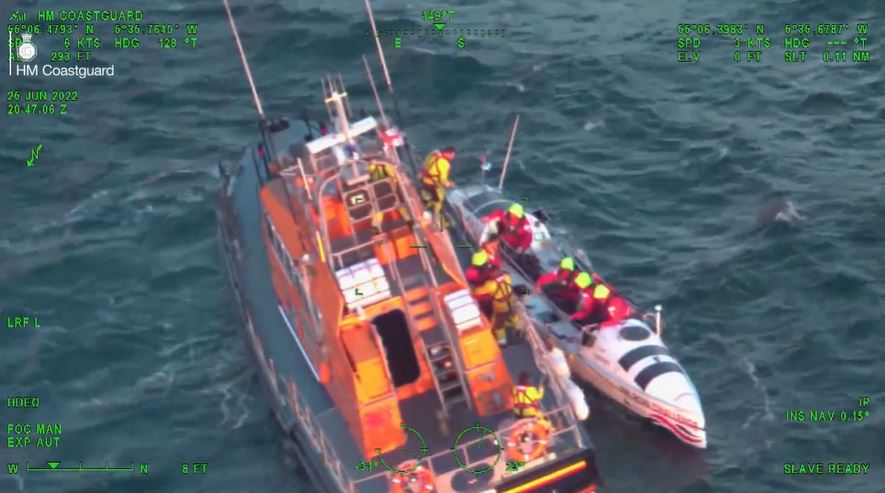 Sixteen rowers had to be rescued by the coastguard whilst taking on a challenge to circumnavigate Great Britain.

Rescue crews were called out after the rowers, on three separate vessels, encountered bad weather in the Celtic and Irish Seas.

They had set off on the GB Row Challenge from Tower Bridge in London on June 12.

The first call for assistance was made just before 6.30pm on Friday, June 24 when communication was lost between the first vessel and their shore contact.

A ferry was able to establish radio communications with the five rowers onboard who said they were safe, but tired, and were concerned about worsening weather conditions.

At around midnight, the vessel’s rudder became damaged.

An RNLI lifeboat was sent out and was able to attach a two.

But due to the offshore location, having headed towards Wexford in the Republic of Ireland, as well as the delicacy required in towing, the lifeboat was out for nearly 12 hours.

It arrived with the rowers and their vessel in Milford Haven just before 12.30pm on Saturday, June 25.

Despite being fatigued, the rowers did not require any medical assistance.

The second vessel called for assistance at 4pm on Saturday, June 25, having found itself in the Irish Sea and unable to row due to worsening weather.

It was approximately 18 nautical miles North East of Larne in Northern Ireland, when it got into difficulty, with high winds and a rough sea.

The vessel, with six people onboard, was rescued by the Red Bay RNLI lifeboat and a Coastguard helicopter sent from Prestwick.

Shortly after 11pm on Saturday, the rowers were unable to board the lifeboat and made their way to shore safely.

The third vessel that took part in the GB Row Challenge had been monitored by HM Coastguard with frequent radio transmissions.

During a check at 7am on Sunday, June 26, the rowers said they had capsized and had righted themselves, but were unable to row.

The rowers were 23 nautical miles North East of Ardglass in Northern Ireland.

The Newcastle RNLI lifeboat from Northern Ireland was sent and established a tow.

Having been taken to Ardglass, one rower was checked over by the Northern Ireland Ambulance Service.

Alex Smith, Commander at HM Coastguard underlined the importance of being well prepared if you are going out onto the water.

“The rowers were well prepared, they had all the appropriate safety equipment, a VHF radio and satellite phone but they still got caught out,” he said.

“Most importantly they had a shore contact, who was able to raise the alarm after communications were lost with first vessel.

“Whether you are rowing across the sea, sailing along the coast or going out for a paddle, always be prepared, check the weather, take the appropriate safety equipment and means of calling for help.

“Always tell someone where you are going and when you plan to come back.

“Remember if you see someone in difficulty at sea or along the coast call 999 and ask for the Coastguard.” 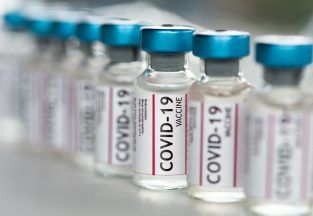 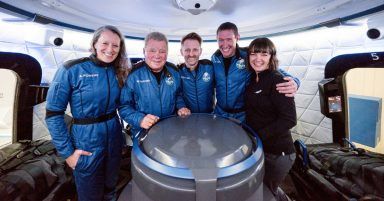 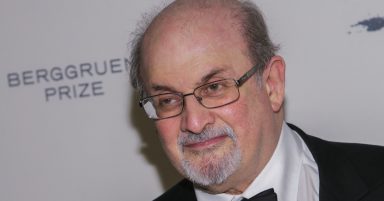 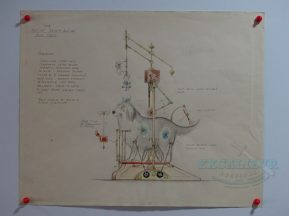 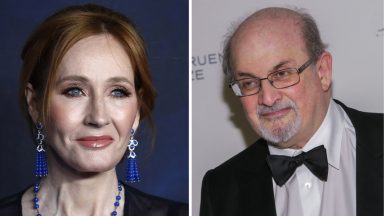 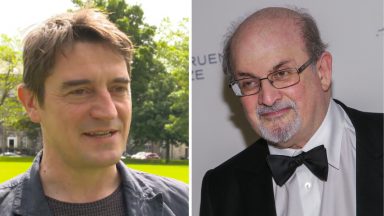